Together we can achieve more 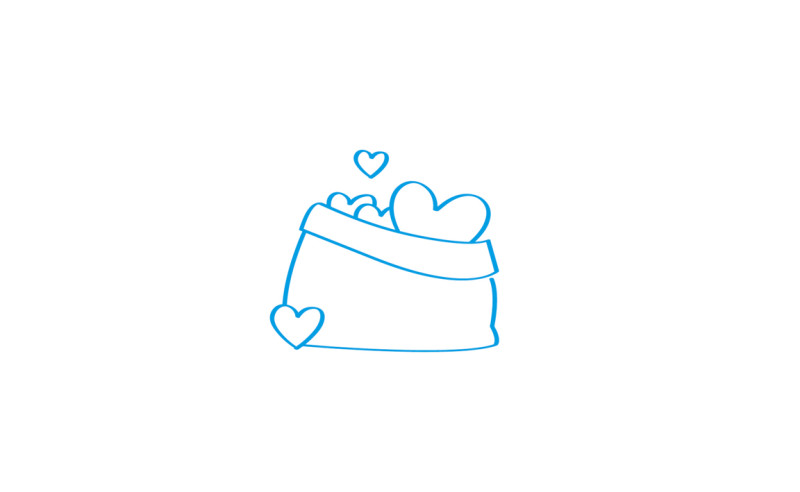 “Which matter is close to your heart?” That’s what we asked our network in November, looking for people and causes that deserve more attention. We called it the Herzsache Initiative – and realized that a change of perspective is always worth it.

Our request was followed by many stories. Whether coming from personal experience or someone else’s, right at our doorstep or in faraway countries: The replies to our question were like spotlights on the parts of society that are often forgotten and that we strive to better understand. Spotlights we will keep on, because we want this campaign to shine beyond our donations!

For full transparency, we will write all Herzsachen we have supported financially in bold.

One such story is that of Sarah, the person running the Instagram account @pinguinkuh. There, she shares her journey with cystic fibrosis, cancer and her new lungs. Together with her friend Hanna, she organizes stuffed animal sponsorships for hospitalized kids. D-LABS is now also a proud sponsor!

Because every smile is precious, especially in children’s intensive care units. It’s often the nurses and doctors who organize gifts for their critically ill patients, so the holiday cheer can reach them as well. As we have learned, associations such as Kinderlächeln of the Helios clinic in Berlin-Buch are a good way to provide direct support to these kids.

By the way: If you want to help, but don’t have a specific location in mind, you can turn to the foundation of German soccer player Toni Kroos. He has been active in this area since 2015 and works with six facilities all over Germany.

The rising costs of living, especially for heating and food, affect us all – but they hit the hardest for people without a permanent place to stay. They depend on organizations such as Berliner Kältehilfe: Through overnight accommodations, night cafés, soup kitchens and more, warm places are created that can save lives in sub-zero temperatures.

Tafel, which supplies those in need with food that would’ve otherwise gone to waste, is pretty well known. New to us, however, was the organization Ein Herz für Rentner e.V. which brings senior citizens affected by poverty back into the mainstream of society. In addition to material things such as boxes of fresh produce delivered to the seniors’ doorsteps, they provide a social connection and support for day-to-day activities – the usage of smart phones, for example.

Even our four-legged friends are feeling the effects of the inflation: Local animal welfare organizations such as Ein Heim für Tiere e.V., which operates the only animal shelter in the Schwalm-Eder area, are reporting more abandoned pets this winter than in previous years. Nevertheless, the shelter will take care of them all – one more reason for us to help them out!

Two (or more) heads are better than one

We’ve gathered causes with a regional scope – such as Lesefüchse in Munich, whose volunteers read aloud to get kids into books, or the donation of laptops, phones and tablets to local schools via Hey, Alter! – to international efforts. Back to Life e.V., for example, has set up several self-help programs in Nepal, providing access to education and healthcare in Chitwan and Nuwakot. Though all but gone from the headlines, the flood in Pakistan remains a challenge charities like Aktion Deutschland Hilft are tackling along with the local population.

Regionally, nationally or internationally – it’s worth keeping your eyes peeled and asking the people around you where a closer look is needed. Together we can achieve and understand more, because we all have good causes we love to support.

In this sense: Thank you for supporting ours!

by Jessica Orsolani-Uhlig
Expert Communications
←
back to the overview